Trigger Warning:  As indicated by the title, this post discusses suicide.  Not graphically, and not in detail, but if the topic is especially triggering to you, you may want to make the choice not to read on.

Today is 10 September 2015, a day that has been designated World Suicide Prevention Day by the International Association for Suicide Prevention (IASP).  I know that this is a very frightening subject for so many people, with or without mental illness, to talk about.  But do you know what I think is even more frightening than discussing suicide?  Not discussing suicide.

So many people suffer from so many things that make them feel they are alone, and that there is only one solution to their problems, one that can never be undone.  And the more we talk about these things, and the feelings of hopelessness they may bring — openly, sensitively, frankly, and with no shame or shaming — the less alone they will feel.  I love so very much this representation that I found:

One hand holding on to another.  One human telling another human that they aren’t alone.  One person sharing their strength and understanding with another person.

A former Canvas contributor, Alice, wrote the following to me in an email as we discussed WSPD 2012: “It takes something from all of us when they take away themselves.”

I never wanted to post about statistics on suicide.  They may be sobering, but people are not statistics.  They are mothers and fathers and husbands and wives and sisters and brothers and best friends and children and grandparents and cousins and that guy at work who is always quiet but so very kind to you.  They are often the people you would least suspect of being that desperate and desolate.

If you are reading this and know someone about whom you are concerned, don’t wait to talk with them.  Reach out to them.  Hold out your hand.  Show them they are loved and they are not alone.  Help them to start their journey, or to continue one that may already have been going on for years.

I can’t tell you how many people may be considering taking their lives even as they are reading this.  There are no numbers on that.  It’s something we don’t know.  One thing I do know is that they need understanding and love and the knowledge that no, they aren’t alone, and yes, it can get better.  I give you my word of honor that it can, no matter how hopeless things may feel right now.  You need to reach out your hand for help, so that you have time to discover this.  Please don’t try to go through it alone.  You aren’t alone, no matter how much you may feel it.

We now have a permanent page with international Crisis resources here on Canvas. 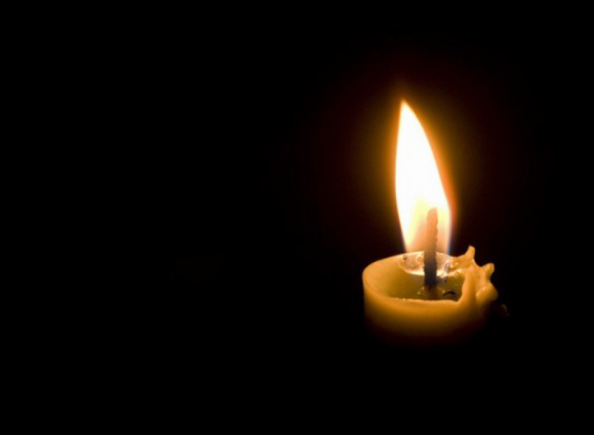 Your light is beautiful.  Don’t let it go out.

Note:  This post is a slightly amended version of the first piece I wrote for WSPD, in 2012.  I think it was the most difficult thing I have ever written, and I also think that it has stood the test of time, so you will understand, I trust, if I don’t make what I feel would be a futile attempt at writing another piece as fitting.